Dr. Vakil is actively involved in teaching and research. He serves on the faculty of the University of Wisconsin in Madison as a Clinical Adjunct Professor and is actively involved in teaching of other gastroenterologists in the United States and abroad. He has served as Associate Editor of the American Journal of Gastroenterology for nearly a decade and has also served as the U.S. editor for Endoscopy, the journal of the European Society for Gastrointestinal Endoscopy. Dr. Vakil also serves on the board of patient-related organizations such as the International Foundation for Functional Gastrointestinal Disorders.

Dr. Vakil is the author of more than 260 research papers that have been published in the most prestigious journals in medicine, including the New England Journal of Medicine, the Journal of the American Medical Association, the British Medical Journal and Gastroenterology. He is an author of UptoDate, an online tool that brings the latest medical knowledge to practicing physicians. He is the recipient of the Blaine Brower Fellowship of the American College of Physicians, the Research Prize of the European Helicobacter Pylori Study Group and the alumnus award of Northwestern University. He has appeared in national education efforts such as Meet the Expert in the New York Times and as an expert in educational videos on the Health Network.

Dr. Vakil has been involved in many international projects. He led an international group that developed a definition and classification of reflux disease. He has delivered invited lectures at the National Institutes of Health in Washington, D.C., and at gastroenterology associations in more than 20 countries. His research interests include reflux disease and H pylori infection and he collaborates extensively with the University of Bologna in Italy.

Dr. Vakil uses the latest innovations in gastroenterology, along with diet, mindfulness training, biofeedback and exercise to provide an integrated approach to patient care. 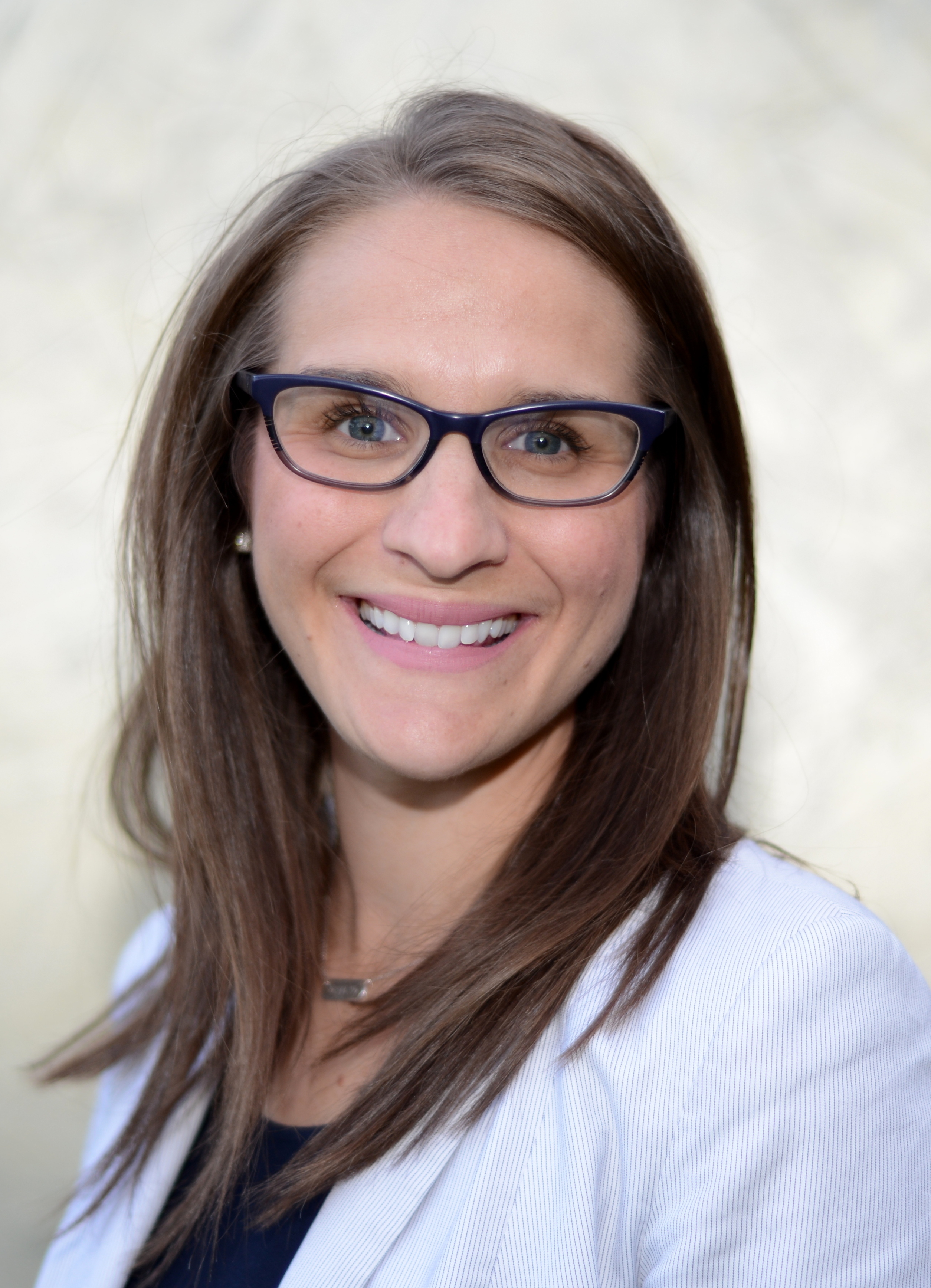 Kimberly Carter received her B.S. in Health Sciences with a concentration in Dietetics from James Madison University in 2005. Upon completion of her dietetic internship at Johns Hopkins Bayview Medical Center in 2006, Kimberly began her healthcare career as an inpatient Registered Dietitian. With an interest to become more involved in the medical management of patient care, Ms. Carter earned her Master’s in Physician Assistant Studies from A.T. Still University in 2010. Ms. Carter’s clinical experience has included Internal Medicine, Geriatrics, and most recently, Gastroenterology.

Recommend To A Colleague